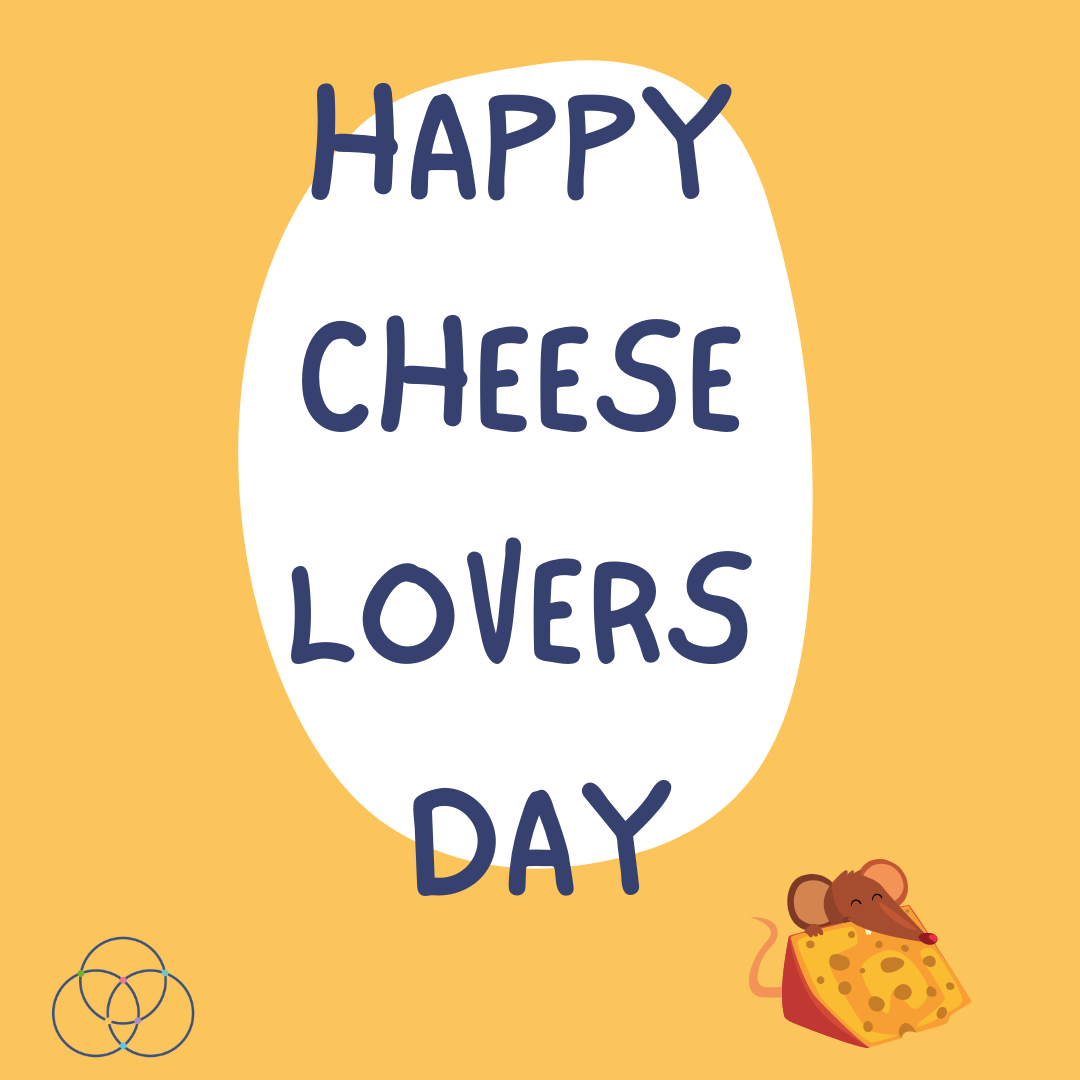 It isn't just those of us at Arc Maths that love cheese; GCSE maths examiners seem to love it too. We thought we might celebrate Cheese Lovers Day (20th January) by taking a look at some of the cheese related exam questions that have appeared in GCSE exam papers over the last few years. To say the contexts are tortuous is an understatement!

The most common scenario is the ‘slice of cheese’ sandwich used in Lowest Common Multiple type questions: packs of pre-sliced cheese matched with packs of rolls. In the last 15 years, there have been no fewer than 3 of these. One question used them in burgers. Cheese comes in packets with 15 slices and burgers come in boxes of 20. How many packets of cheese and boxes of burgers are required to have the same number of cheese slices and burgers? We are a bit confused by burgers being sold in boxes but we did manage to find one supplier of boxed burgers. Interestingly there are multiple correct answers; the word 'fewest' has not been used to limit the answers.

You may remember the Edexcel GCSE maths question about Hannah’s sweets that caused an outcry on Social Media in 2015. There was a lot of post exam press coverage at the time. but Q5 of the same exam paper was another question on Jane’s blocks of cheese that also generated a bit of a backlash.  Jane already had a cuboid of cheese and she wanted another cuboid of cheese with the same volume. The second cuboid needed a cross sectional area of 5cm by 5cm, work out the length, x. The question combines volume and algebra, but as one pupil commented on twitter: ‘Why did jane bother cutting her cheese into two different cuboids if she wanted the same volume.. ffs Jane’.

Cheese has cropped up in probability questions a few times. There was one on the AQA Higher Paper 1 Q15 in November 2017, involving straightforward probability and cheese sandwiches, but a more challenging one involves a selection of (more) sandwiches: 5 egg, 4 cheese and 2 ham.  What is the probability of picking two different sandwiches at random? This one requires a three way probability tree – or not depending on your method. It is a nice question mathematically, but hard to imagine a situation where you pick up sandwiches with your eyes closed if you actually cared about whether your sandwiches were different!

View All
We use cookies to improve your experience of using our Website and better understand how our users are using the Website. By closing this banner you are giving us your consent to do this and you can find out more about our cookies policy here
Accept
Manage consent

This website uses cookies to improve your experience while you navigate through the website. Out of these, the cookies that are categorized as necessary are stored on your browser as they are essential for the working of basic functionalities of the website. We also use third-party cookies that help us analyze and understand how you use this website. These cookies will be stored in your browser only with your consent. You also have the option to opt-out of these cookies. But opting out of some of these cookies may affect your browsing experience.
Necessary Always Enabled
Necessary cookies are absolutely essential for the website to function properly. These cookies ensure basic functionalities and security features of the website, anonymously.
Functional
Functional cookies help to perform certain functionalities like sharing the content of the website on social media platforms, collect feedbacks, and other third-party features.
Performance
Performance cookies are used to understand and analyze the key performance indexes of the website which helps in delivering a better user experience for the visitors.
Analytics
Analytical cookies are used to understand how visitors interact with the website. These cookies help provide information on metrics the number of visitors, bounce rate, traffic source, etc.
Advertisement
Advertisement cookies are used to provide visitors with relevant ads and marketing campaigns. These cookies track visitors across websites and collect information to provide customized ads.
Others
Other uncategorized cookies are those that are being analyzed and have not been classified into a category as yet.
SAVE & ACCEPT
Subscribe to our newsletter

Signup to our Mailing list.Sign up here for our (very occasional) newsletter.

Just unsubscribe if you find us boring