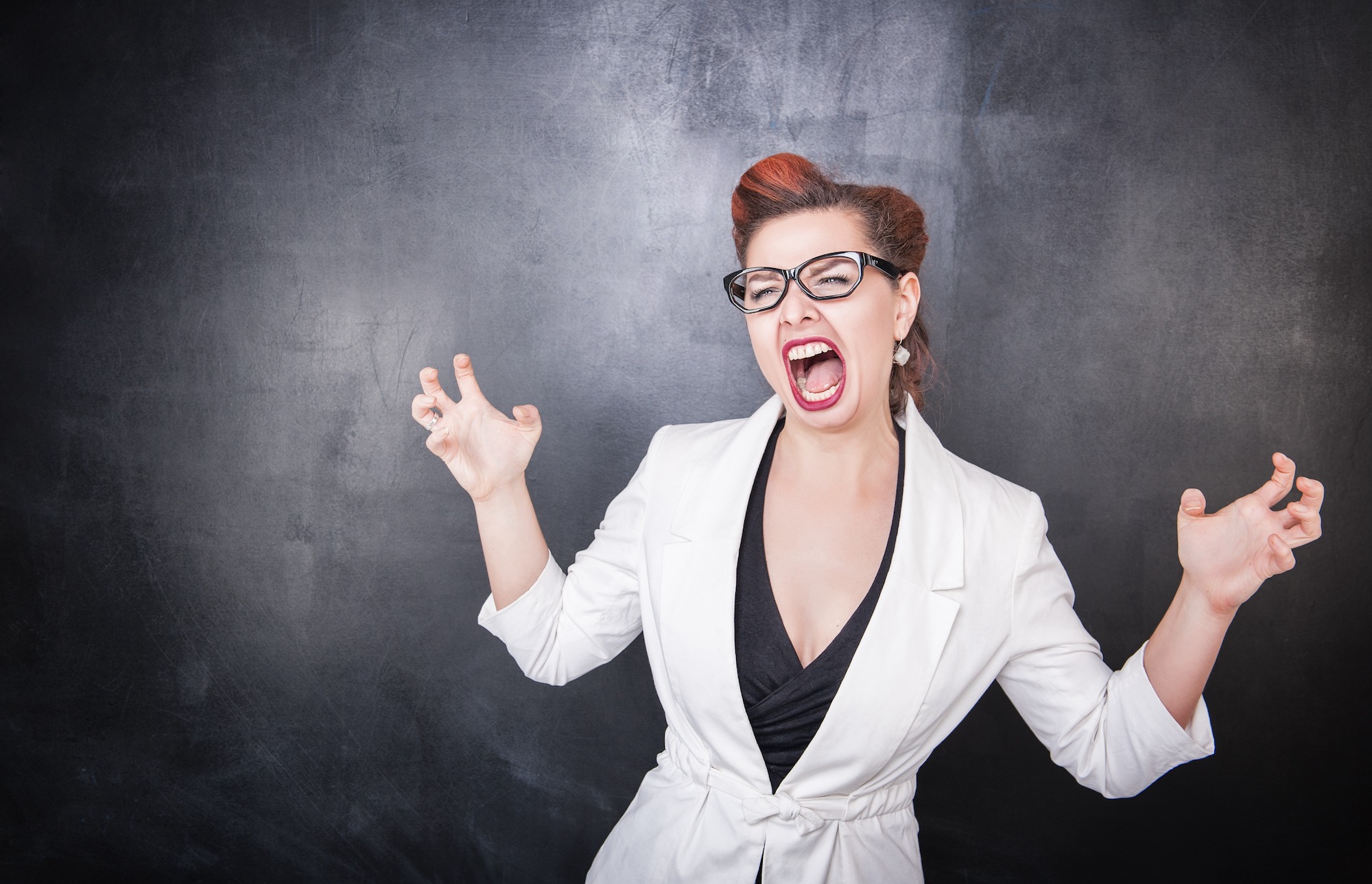 It was ‘gradient’ that finally tipped me over the edge

As a teacher, I regularly re-taught the same topic to the same pupils year after year. On our scheme of work, the topic ‘straight line graphs’ coincided for all year groups. On one occasion, hardly any pupils in any year group could remember what ‘gradient’ meant, let alone actually find one. So instead of moving on, I found myself teaching gradient to year 11 for probably the fifth time in their school career. What a phenomenal waste of our collective time! Of course, it wasn’t surprising given that it may have been a whole year since the pupils had seen it. I was a big fan of 10 quick questions at the start of the lesson, but I suspect ‘gradient’, like many other topics, rarely made it onto my 'questions of the day'.

The introduction of the new GCSE with a greater emphasis on problem solving also meant that it was imperative I spent more teaching time on these types of problem rather than recapping basic skills. Maths on our curriculum was moving to 4 hours a week, but I needed my pupils to work more effectively - not just more.

In 2014, iPads were introduced throughout our school and became a useful classroom tool, but I felt their potential significantly exceeded their use. At the same time, I was becoming increasingly aware of the educational discussions around memory and in particular the impact of retrieval practice on long-term memory. This was something that the iPads could administer far more effectively than I could. Furthermore, all the results could be recorded allowing spaced practice to be incorporated on a personalised basis. I was struck by the phenomenal impact this could have on progress.

That's why I made Arc Maths App - and that is what it does.